Also called as real lavender, medical lavender, narrow leaf lavender, common lavender. The finest and most valuable aroma of lavender, which is most widespread. There are 39 species known in the world, but only French and English lavender are widespread in this climate. It is a Mediterranean perennial, schrubby, does not deteriorate when planted outdoors in winter and survives for up to 40-50 years. The height of the adult plant, including flowers, is 60-80 cm and the diameter of the bushes are 80-100 cm. The leaves are elongated, 3-4 mm wide, 2-3 cm long, greenish-silver in color. Its inflorescence is cylindrical, 6-8 cm long, with a characteristic deep blue-purple or lavender blue. Frost and drought resistant, winter resistant. Depending on the weather and the environment, it can last from early June to the end of July, and after the harvest, depending on the weather, it also has a second flower in the late summer. It is a melliferous plant. It has a beautiful bouquet because of its dark color. The highest quality lavender oil is made from this variety. This type of food is also suitable for eating.

Due to its higher camphor content, its aroma is more pronounced and its scent stronger than the French. Quantity has more oil but less value. It is a vigorous plant, with shrubs of 100 cm in diameter. Hybrid varieties that do not produce seed, so it can only be propagated by divisions. Its inflorescence is dense and pointed, its color is lighter lavender than French lavender. It blooms two weeks later than the French. Its leaves are beautiful light silvery, it will become a beautiful hedge. Somewhat more sensitive than the French breed, but the Hungarian summers and winters are well tolerated, winter-hardy and perennial plant. The stem of the flower is very long, very suitable for lavender wreath. Its fragrance is more intense, so it is also very good to fill with lavender scented pillows.

Lavender can also be propagated from seed, which must be planted in the open ground, in pots, in a hot bed in late autumn. In the spring it is necessary to plant seedlings, while it becomes stronger that it can be planted. This may take one year, or rather two years. It eventually evolves from a single lavender seed into a lavender bush over several years. It can also be propagated by cuttings.

Lavender can be planted either by ground ball or bare root planting. It can be planted in large pots, but it’s better in the open ground. Free-seeded seedlings should be well-planted when planting, with the root and shrub slightly pruned. Whether you are planting with roots or potted lavender, water the seedlings temporarily once or twice a week after planting until they take root! Lavender should be planted in a sunny and warm place; it has not special soil requirements, but calcareous and clay soil is good for lavender. It is a perennial and drought tolerant plant that stops growing in winter and get its fresh green sprouds in spring. To help shrubbery, cut the bush to half to two-thirds every year after flowering. The lavender bush will thus renew itself from time to time and will produce a significant amount of lavender flowers each year. Its main flower is June-July, its second flower is August-September. The planting distance depends on what we want. If you want to create a border or hedge, the distance between the roots can be 50 cm or less, or 100 cm if you want large round bushes. For larger installations, the planting distance is 50 cm x 150 cm.

Apart from the regular annual cut, lavender does not require any special care, it is drought-tolerant and has no pests. After flowering every year, the lavender shrub is constantly renewed by cutting it to half or two thirds. Cut your flower for fresh use and drying at the beginning of flowering, and harvest for oil distillation towards the middle of flowering. If we harvest in time in summer, we can expect a second bloom in the fall. No spraying required. After planting lavender, water it regularly weekly until it is properly rooted in place. It is a drought tolerant plant, but thanks to its moderate watering.

Collection and drying of lavender

At the beginning of flowering, when the lavender flowers are not yet open, cut them off with a stalk and dry them in a shady, airy place. If you want dried flower arrangements, hang them upside-down and dry. The amount of second flowers of autumn lavender is half that of summer flowers. The highest oil content of lavender is in the middle of flowering, when half of the flowers have opened.

Choose from our offers 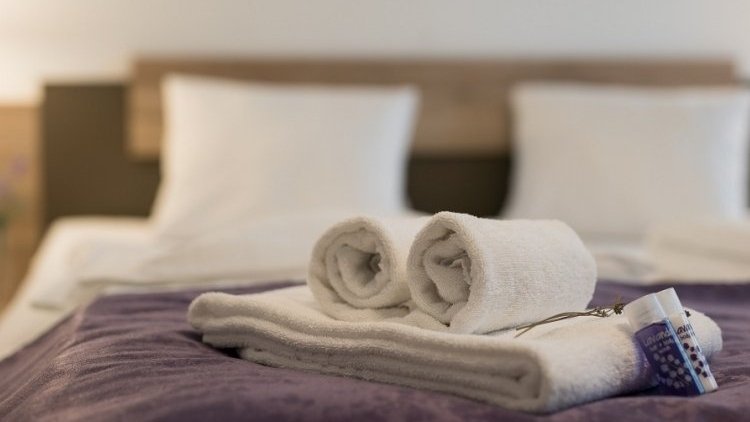